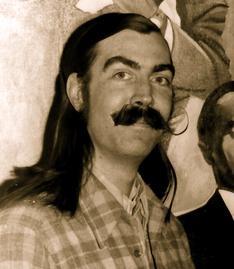 A Salute to The Big Band Format of the 1970s

Some incredible people worked at KMPX during those days. Several were already well known, others by virtue of their encyclopedic knowledge of that era came to be known. Others contributed from their personal collections to give the station one of the most unique sounds in the country, 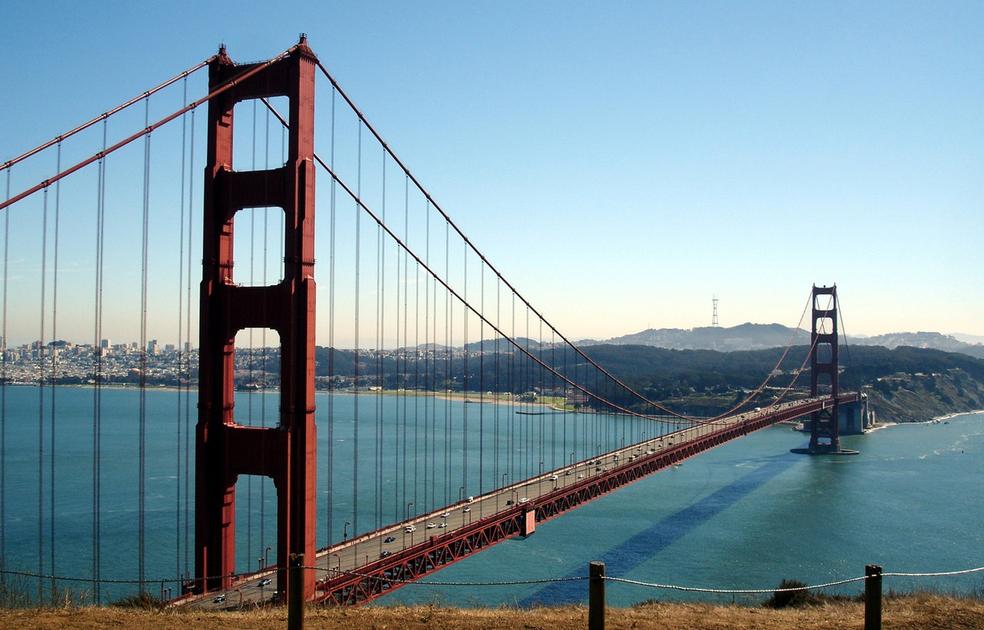 It was a combination of several people who first brought the big band sound to KMPX and in many ways the term "big band " proved to be a misnomer since the station played far more than just that. It really was a history of recorded sound!

Thanks to the staff and to many of its loyal listeners, many of the broadcasts of those days have been preserved and are available to be heard again, and now, from that same phenomenal library new broadcasts are being planned.

OUR ANNOUNCERS AND STAFF

During the 1970s, KMPX was a station dedicated to being 30 years behind the times. That's because it played the great recordings of the 1920s to the 1950s from one of the largest libraries of recorded history from those years. With a small group of dedicated employees, the station consistently turned out some great sounds of those decades in a novel and refreshing way. As you visit these pages, you'll hear once again the sounds of KMPX...the big band station.