send us a message

Hollywood and the Home Front

A People at War: The Homefront in World War II

The Homefront in 1942: Washington State in Wartime

Bing Crosby: Entertainer of the Century

The Life and Times of Bob Hope

The Early History of Radio

What Was the First Rock and Roll Record?

Jim Watt - After leaving KMPX 107FM, Jim joined KMPX 98.9 and then spent ten years at KTIM in San Anselmo. He lived for a number of years in Santa Rosa and passed away March 11, 2015.

Rick Wagstaff - Rick also joined 98.8 and then moved to the San Diego area where he was on the air for KMLO and KPOP. He then spent a total of 18+ years on-air in radio syndication at Transtar, Unistar Westwood One and Deal Global. He is now retired and lives in Vista, California

John Jensen - Following the sale of KMPX, moved to Los Angeles where he joined Westinghouse Broadcasting and Cable in senior sales management. In 1989 he joined World Vision, the humanitarian relief and development organization, where he served as Senior Director of Public Relations. He retired in 2016 and currently does lectures on behalf of the state speaker's bureau, Humanities Washington.

We'd love to hear from you so please drop us a line.

WHERE ARE THEY NOW? 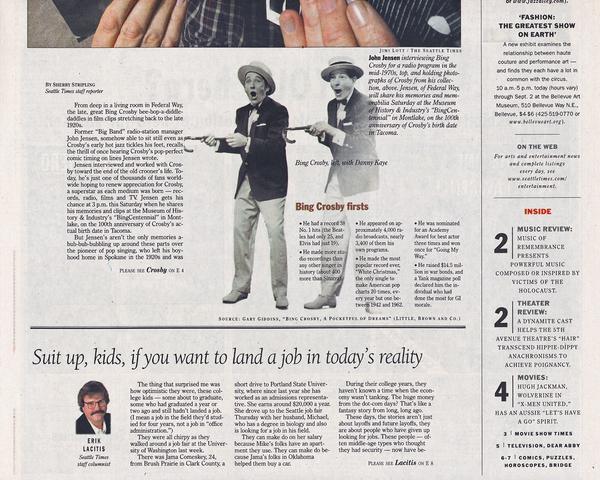 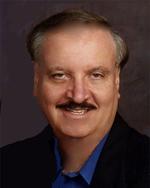 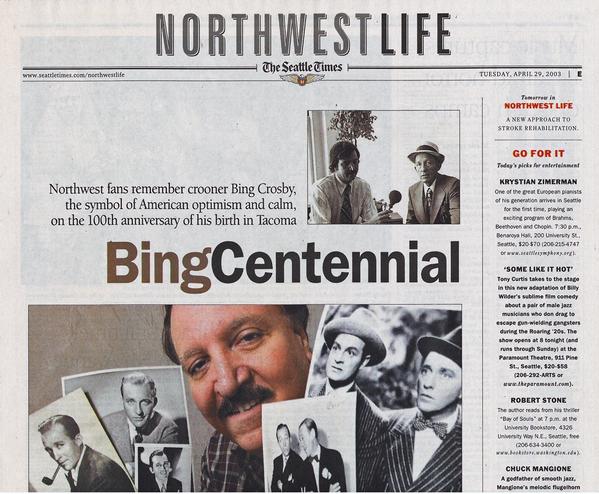 John Jensen continues to own the KMPX Music library and is converting the recordings to digital. He currently has 157,000 selections on his hard drive which is about half the total collection. He also participates in radio re-creations and gives multi-media lectures about the music and events of the 1920s through the 1960s. Recent talks at Bellevue College, The University of Washington Extended Education Program as well as talks through Humanities Washington include: 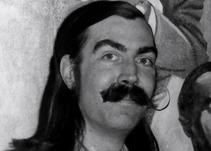 Thank you for visiting our website. Please come back soon.
View on Mobile