John started at KREP (105.7) in Santa Clara, California in 1968 with a show devoted to the music and sounds of the 1930s through the 1950s. It was called the "Young Old Timers Show" and was very popular in the San Jose area. In 1972 he moved his program to KMPX when it started to play big band music. In a short time, he became general manager and remained so until the station changed hands and formats in 1978.

As part of the arrangement with the vacating owners, John agreed to stay until the day it went off the air in exchange for obtaining the entire music library. Today that cadre of 16,000 albums, 45s, 78s, transcriptions and reel-to-reel tapes from three different radio stations is housed at his home near Seattle, Washington.

John has remained active in maintaining and adding to the music of that era and often gives lectures on its music, people and events.  He recently retired as Senior Director of Public Relations at World Vision in Federal Way, Washington after 25 years of service. He currently lectures on behalf of the state speaker's bureau, Humanities Washington and also through the University of Washington and Bellevue College Extended Education programs.

Al joined the station for a brief time in 1976 after he came back to the bay area from doing a gig in Pittsburgh. He did a great morning show with his usual cast of characters but only stayed a short time before joining KGO doing an all-night show.  Al passed away in September of 1997.

Fred had a very loyal and dedicated following in his afternoon timeslot after joining KMPX following his long career with KCBS. His New York Times best-seller, The Search for Amelia Earhart, gave him national attention.  Fred passed away in  September of 1994.
JIM WATT - AFTERNOON ANNOUNCER
Jim joined the team in 1974 and quickly became quite popular with his eclectic mix of music from those years. Thanks to the station having 78 rpm turntables, many times he brought in records from his personal collection and played them on the air.  Jim broadcast live from many remotes that were held during those years...among the best were those from Turk Murphy's Earthquake McGoons. Jim passed away in 2015. 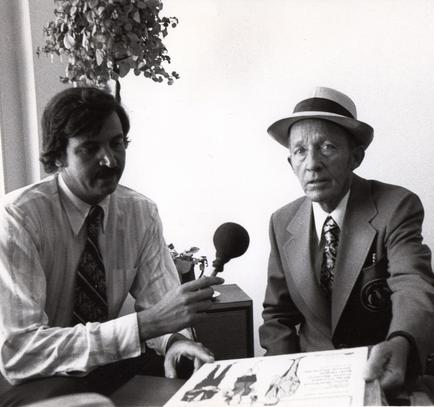 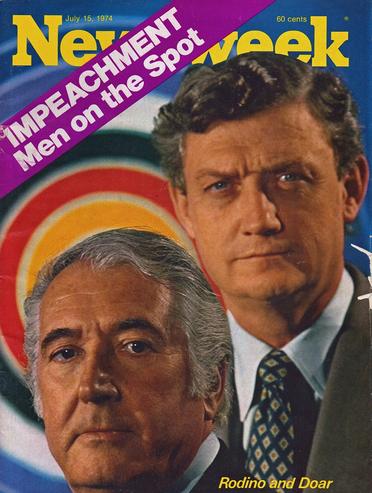 Walt had been in radio for a number of years before he joined the staff in 1975.  His knowledge of the music of that era served him well and he was a great morning fixture at the station until it was sold in 1978. Walt passed away in November of 1998.

Rick was a veteran of KSFO and had done an early Saturday morning show devoted to big band music there for a number of years. He joined KMPX in 1975 and immediately proved to be quite popular. His own personal collection of original 78s was often used during his broadcasts. Rick is retired and lives in Vista, California. 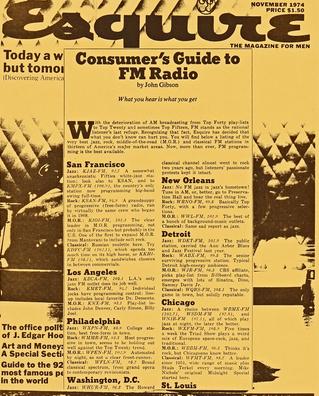 A live remote broadcast with Jack Bethards Orchestra at Pine and Market Streets for the premiere of the film That's Entertainment.

The broadcast can be heard on the Airchecks page of this site. 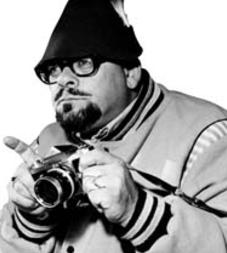 Jack acted as the music director for many of our live remote broadcasts where we used an orchestra or a band.  He provided arrangements from his own vast collection and secured the musicians. He was a tremendous asset during that time and contributed greatly to the success of the station. Jack is President of Schoenstein & Company in San Francisco, a pipe organ consulting firm and builder.

Bill joined the team in 1974. He had been broadcasting for close to two decades when he joined KMPX and was considered the "old man" by the rest of the staff. Bill had a great sense of humor and his knowledge of the music served him well. He passed away in the 1980s.

Bill contributed greatly to the weekend sound with his knowledge of the   genre we were playing. His listeners enjoyed his camaraderie and his youth attracted young people like himself to discover what was so great about the music. He passed away in the 1990s.

Andy was probably the oldest member of the staff. His firsthand knowledge of the music of those years served him well. 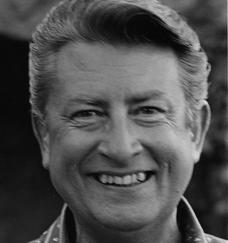 Mark was one of the first announcers to come to KMPX when it moved to the big band format. he was quite popular in his morning slot.

Les was there from the very beginning and had a great love for playing Billy Holiday and Bessie Smith. If anyone caught what the potential for playing big band music on radio was to become, it was Les.